Our multi disciplinary team of experienced professionals are dedicated to making this assistive technology work for your child.

BILL LITSHAUER
SING TO SAY BOARD OF ADVISORS, MARKETING: IN 2006-2009
Bill led the quality assurance team for the massive virtual world, Webkinz by Ganz, building an audience of millions of registered users currently, vice president, programs at Earth Rangers. Read More.....
Currently, Vice President, Programs at Earth Rangers. Bill is responsible for the strategy, execution and success of the organization’s programs and operations including web and mobile development, marketing, and quality assurance. Earth Rangers currently has the largest youth conservation membership group in the world.

We are building a vocabulary and
music is the teacher 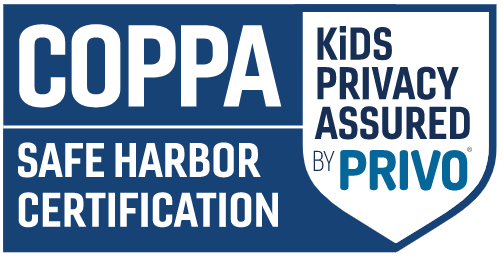